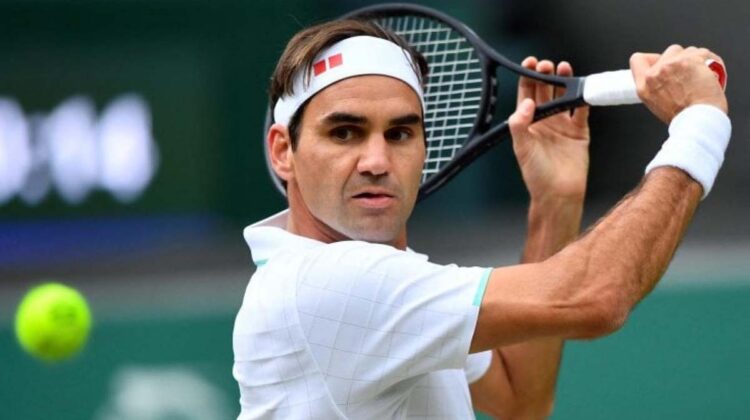 “You always want to win. That is why you play tennis because you love the sport and try to be the best you can at it.” – Roger Federer (After loosing out in Australian Open)

“I have learnt to be even more patient.” – Roger Federer (When asked about his continuous failure)

“I’m a very positive thinker, and I think that is what helps me the most in difficult moments.” – Roger Federer (It inspire others to be positive all the time even in tough and rough time)

“We can’t always agree on everything.” – Roger Federer

“I’ve always been aware that the image you patiently construct for an entire career can be ruined in a minute. It scares you a bit, but that’s the way things are.” – Roger Federer (When asked about his controversies)

“When you do something best in life, you don’t really want to give that up, and for me it’s tennis.” – Roger Federer (Never give up attitude)

“What I think I’ve been able to do well over the years is play with pain, play with problems, play in all sorts of conditions.” – Roger Federer (A warrior attitude)

“Sometimes you have to accept that a guy played better on the day than you.” – Roger Federer (Respect and acknowledge your rivals)

“I don’t play for the record books.”-  Roger Federer (Funny, Don’t know why all great players say this.)

Get Daily Quotes in Email

We bring you random topics which is related to relationship, lifestyle, motivation, books, quotes, social media, news, health, entertainment and many more.